I've shifted my blogging schedule slightly this week from Wednesday to Thursday to participate in the #WeNeedDiverseBooks Campaign.If you haven't heard of it, it's a social media movement calling for more diversity in children's literature, both in characters and in authors. You can find out more information here. The traditional publishing industry does not have the best track record when it comes to promoting diversity. Bookcon recently put together a panel of "the world's biggest children's authors" that was all white men. Despite protest, it's unclear if Bookcon will add any women or minority authors to this panel. Some books have been turned down for featuring characters that aren't "marketable" enough, and even when books with protagonists of color get traditionally published, sometimes the covers get whitewashed. (Here's one well-known example from a few years ago.)

The sad thing about these attempts to exclude diverse characters from children's fiction is that the youngest generation will not see itself reflected in these stories. According to the Publisher's Weekly article I linked to earlier, fifty percent of all U.S. children under the age of five are non-white. The fiction they grow up with needs to reflect, even celebrate, their reality.

In addition to needing a diverse group of characters and stories, we need diverse authors with firsthand experience of different cultures and backgrounds to tell these stories. I include characters of different racial and ethnic backgrounds in my work, but it's not always easy to do so accurately. For example, the next story in my SF Catalyst Chronicles series will feature Julia Kee, a minor character from Twinned Universes. I originally created the character as white, but when I changed her background, she became part Navajo. (Her father is pure Navajo, and her mother is also Hispanic and Scottish.) While I'm doing my best to research Navajo culture, I know I won't be able to use a lot of telling, authentic details because I'm outside of this culture. That said, I don't want to change Julia back, as she feels more vivid to me now, and I don't believe in writing an all-white future either. Still, there's obviously a need for authors who can write about other cultures from personal experience.

As an indie author, I think self-publishing provides opportunities for people from all walks of life to become authors and reach the audiences traditional publishing may overlook, either out of ignorance or because niche audiences aren't profitable enough for them. I hope as more writers and readers gain comfort with self-published work, diversity will be easier to find. But in the meantime, Stan the T-Rex and Oscar the (small) Orca, along with some of their friends, explain why we need diverse books: 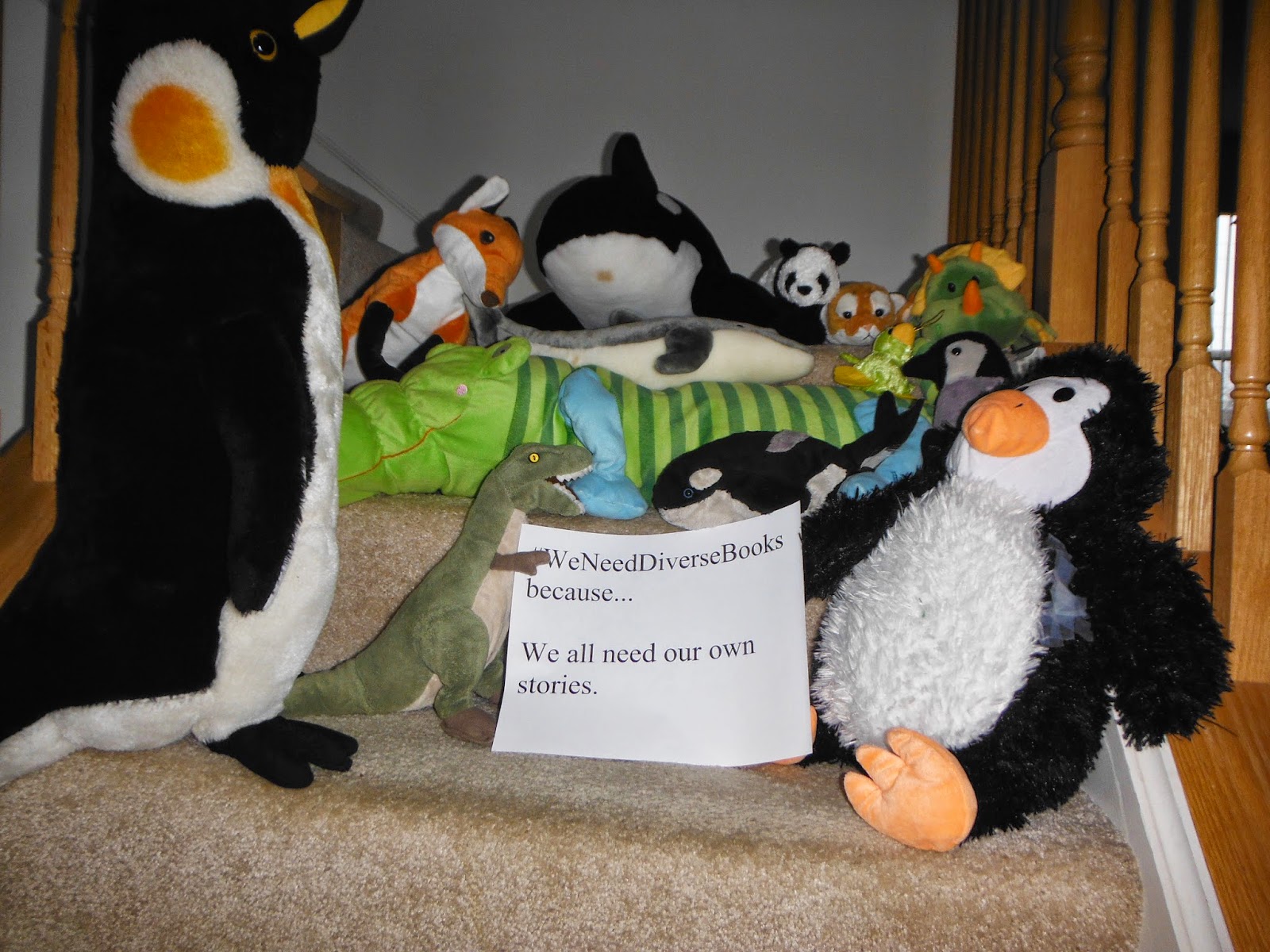 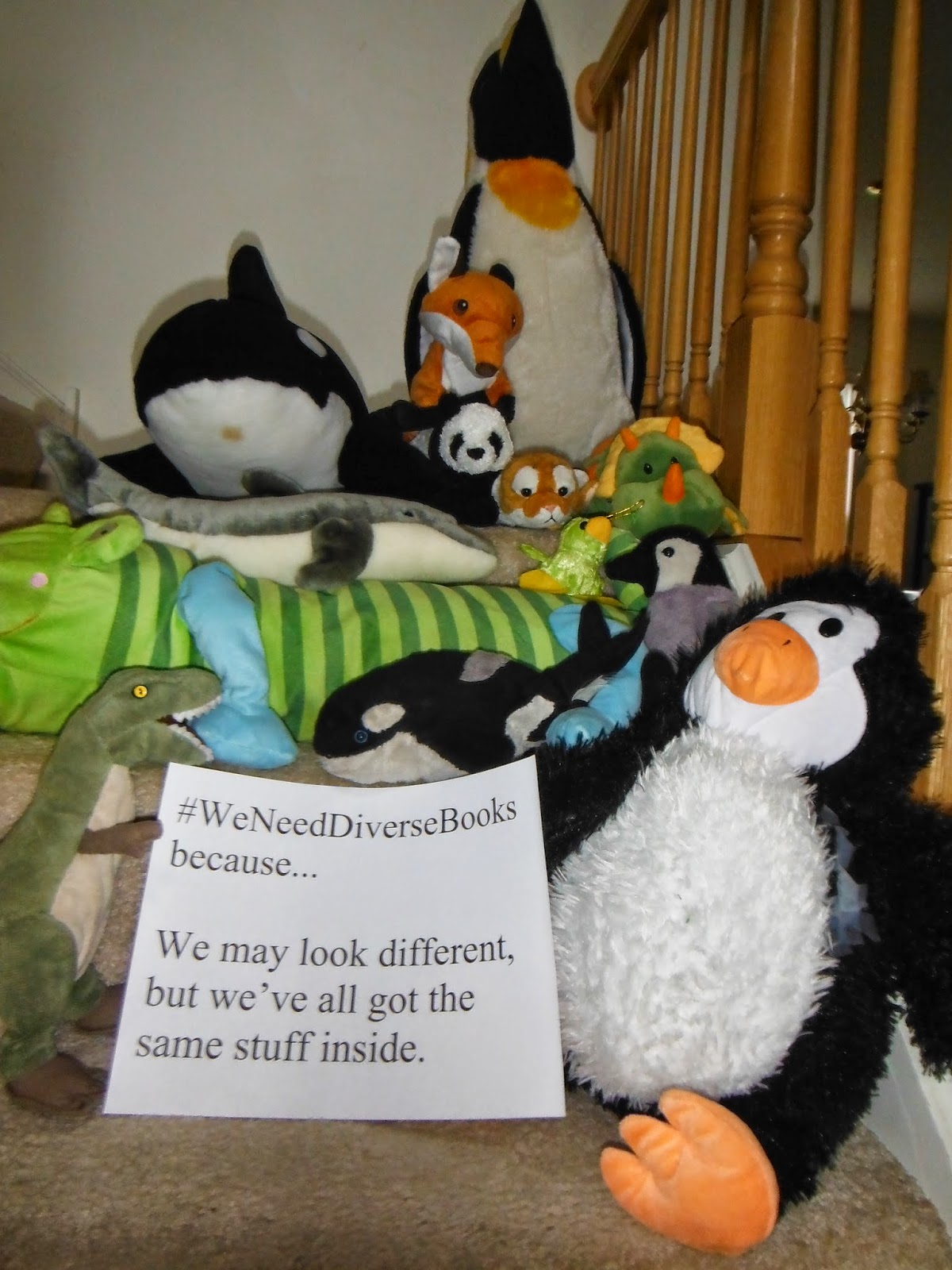