And here we are at the end of another month already.

Higgs boson could explain matter's dominance over antimatter
(From what I understand, if the Higgs field was much stronger in the early universe and decreased over time, then it could have made the masses of matter and antimatter unequal [since today they are equal] and made the production of matter more likely)

Two-father babies could soon be possible with no egg donor
(Gene manipulation could transform a man's germ cells into oocytes, which could then be fertilized by his partner's sperm. However, what's not discussed in the article is epigenetics, the different tagging of the genes in men and women. Scientists might have to alter the molecular tagging of the genes so they're regulated properly.)

U.S. Defense Dept: Come get wierd with us

Worldwide, the nitrogen cycle is off (and it's affecting the ability of legumes to fix nitrogen in the soil)


That's all for now. I'm going to take a blogging break for the next couple of weeks. I have a lot of things to catch up on for Broad Universe (I'm the Readings/Events Coordinator for BU), I need to preschedule more A-Z posts, I need to finish editing Scattered Seasons and get it ready for publication, and I'm still trying to draft the next book in the series, Chaos Season. Something's got to give before I do. Don't worry; I'll be back before A-Z kicks off. Take care, and talk to you later! 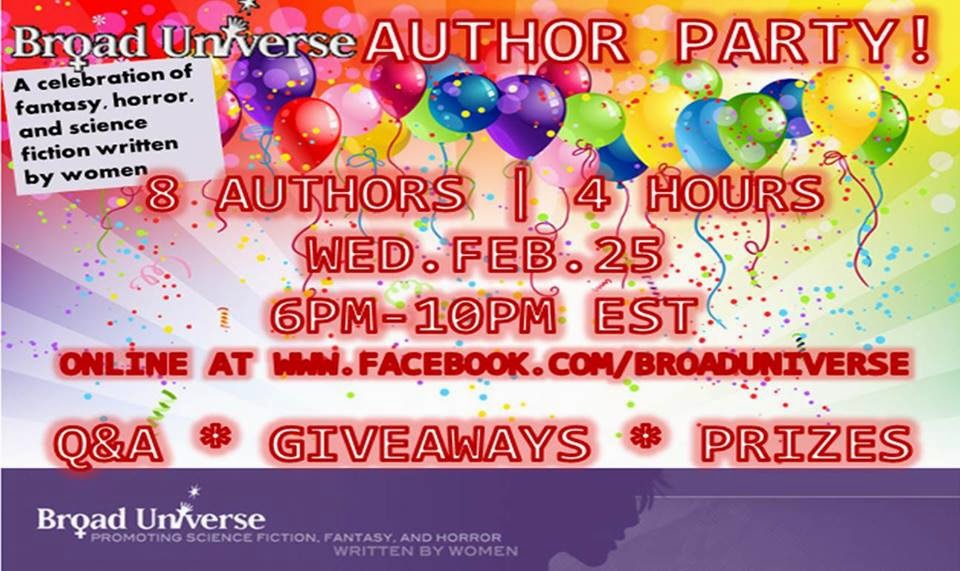 Tonight, Broad Universe is hosting its first Facebook party! It runs 6-10 EST, and a different author will be featured every half hour. Here's the complete schedule:

Yes, that list includes me. This will be my first Facebook party, so I'd appreciate it if you could attend. If you can't make my time, please stop in at any time during the event to support the authors. It should be fun, and there will be giveaways. I plan to give away at least one eBook and may make it the winner's choice of Twinned Universes, Seasons' Beginnings, or even an ARC of Scattered Seasons. You can join the party at this link.
Posted by Sandra Ulbrich Almazan at 12:00 AM 4 comments: 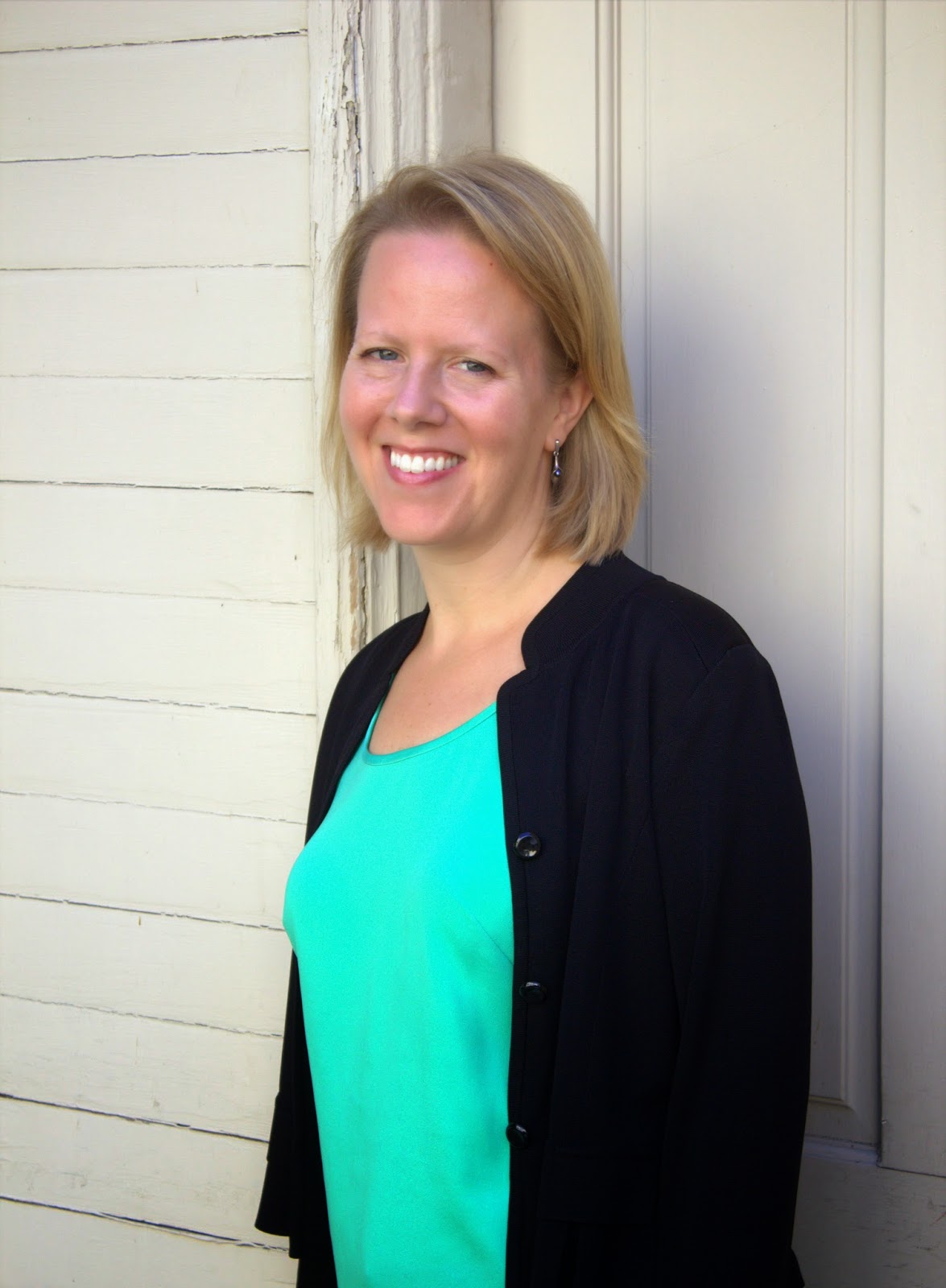 Believe it or not, we have another Blog Ring of Power interview. I'm hosting the final part (Words of Wisdom); please see Teresa's and Emily's blogs for the other sections.

Tell us about your route to success – how/when did you decide to self-publish? Did you query an agent first? How did you handle the editing, proofreading, cover design, etc.

I decided to self-publish without querying an agent for a variety of reasons. However, I wanted to create a well-crafted, well-presented novel. So, I hired two editors: one more developmental (focusing on structure, point of view) and one that focused on word usage, flow, proofreading, etc. I also had several strong beta readers focusing on consistency and overall grammar. The cover I discussed above, but needless to say that I hired support there, as well.

What are the most important elements of good writing?

There are the obvious points like good grammar and word usage as these can derail a reader’s experience. The less obvious, but equally important, elements are structure, timing, character development, etc. But in the end, I think what’s most important is that the characters have to be “real.” Readers need to be able to connect with the characters and experience the story through them.

Do you have any advice for other writers?

I’ve been an avid reader for a long time. But, I’ve found reading other Indie authors books and providing them with informal feedback has been really helpful for my writing. It’s encouraged me to think differently when I read and is making me a stronger writer.

Do you have anything specific that you want to say to your readers?

Thank you for your interest in my story. Please feel free to connect with me through various social media channels. I’m interested in hearing your thoughts about the story, which characters you love or hate and why — oddly, I’ve yet to find anyone who favors one of my favorite characters. As well, if you’re an artist and happen to draw any of characters, I’d love to see it.

What are your current / future project(s)?

As noted above, I’m currently working on book two, The List. Depending on how things progress with the series, I may also write earlier stories about the various species and what drove them from their planets.


Rebecca P. McCray's debut novel, The Journey of the Marked, tells the beginning of the epic Miyran Heir story. Currently, she resides in the western US, but has lived in various locations across the US and UK. Her interest in cultural anthropology contributed to the myriad of species and backgrounds incorporated into her new world. 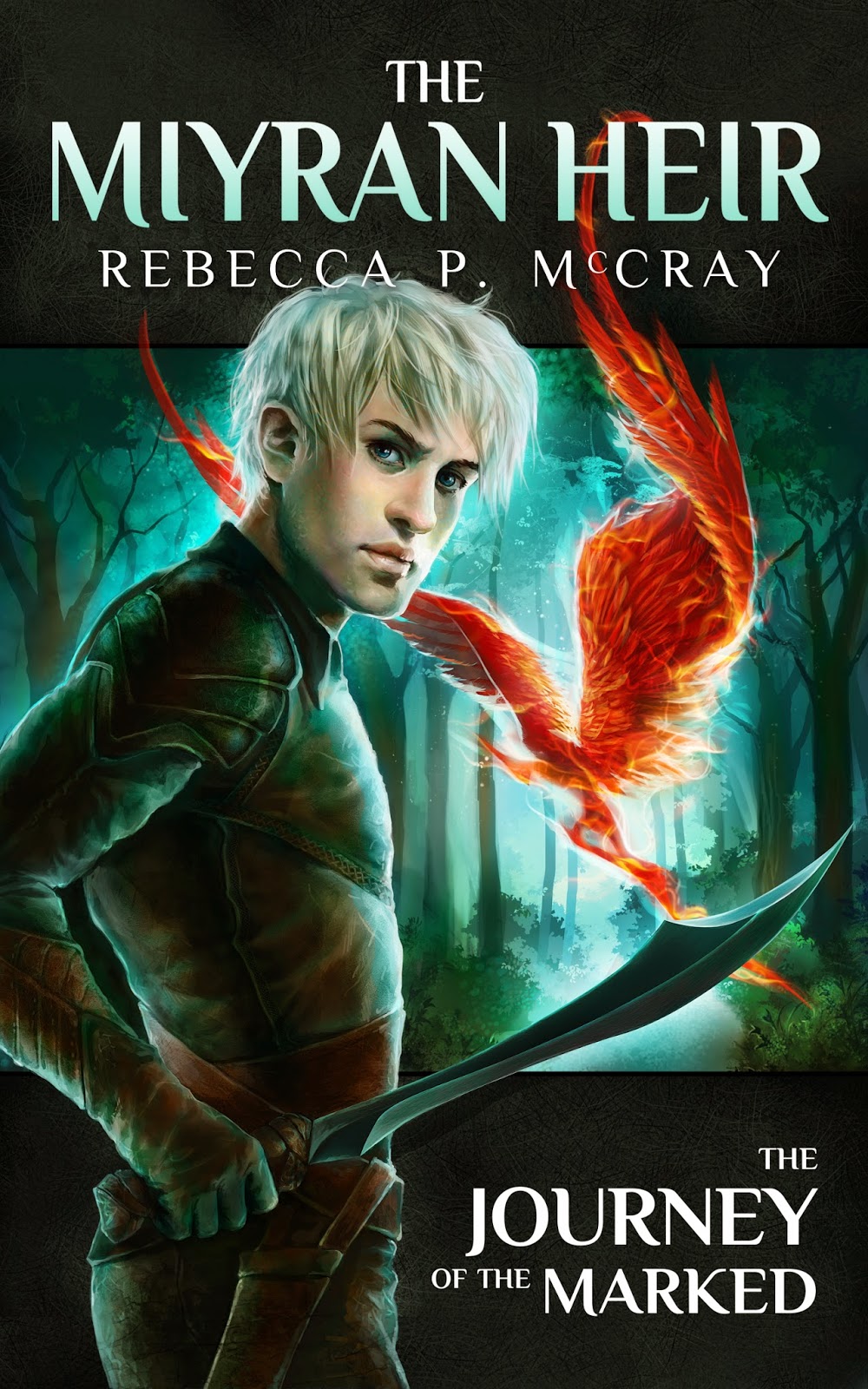 
On a distant planet, Eros thrives in the Human settlement he calls home. Raised to follow his grandfather’s noble footsteps, he studies the details of each species that co-exists here.

But when his sixteenth birthday arrives and he’s called to fight, his life changes forever. Forced to abandon his home and relentlessly pursued by savage hunters, he joins forces with others, including a scrappy, street fighter named Kenrya, who loathes the planet’s self-appointed rulers.

As Eros faces perils that test his training and push the limits of his resolve, he and Kenrya must put aside their differences and learn to work together to survive. Discover this epic, dystopian adventure where an individual’s unique abilities can change the course of the future.

Review article provides evidence on the biological nature of gender identity
(There does seem to be a biological basis for which gender one identifies with, but scientist are still unsure of the exact mechanism)

More infectious diseases emerging because of climate change
(Parasites can jump from one host to another more quickly than expected. We probably will experience localized outbreaks of diseases instead of a global pandemic.)

Mothers can pass traits to offspring through bacteria's DNA
(The bacteria in your system can affect your weight and behavior.)

Map of second genetic code, the "epigenome," is unveiled


Have a good weekend, and see you Monday!

I had Monday off, so even though my son was home too, I managed to finish the first set of revisions of Scattered Seasons. (It's with beta readers at the moment. I already heard back from two of them, and I should get the rest of the comments by next month.) Most of the revisions were minor, but I had to remove a lot of "buts," not just from the middle of sentences, but also when I used it as the first word. The reason I wound up removing "buts" is because there were places where I used three or four of them close together, and it distracted my beta reader. All before and after comparisons listed below are from Scattered Seasons.

Most of the time, "but" is used to join two independent clauses into one compound sentence. In those instances, there are three obvious ways to eliminate the "but":


(Before) “The Hall of Records in Wistica sends us information about future Avatars when they're born, but we’ll have to search through her office for the records.”


(After) “The Hall of Records in Wistica sends us information about future Avatars when they're born. We’ll have to search through her office for the records.”

2. Replace the "but" with a semicolon. (This may change the relationship of the sentences. Some people feel that semicolons don't belong in fiction; I say they can work if handled properly.)

(Before) She must have done it in other lives, but would she be able to do it in this one?

(After) She must have done it in other lives; would she be able to do it in this one?

3. Replace the "but" with a semicolon and a "however," with a comma after "however." (This approach keeps the meaning intact but still bothers the semicolonphobes. I'm sure I had an example of this; however, it would take too long to find it again.)

If you're willing to rewrite your sentences, you can come up with some other ways to remove the "but."

4. Rewrite one of the independent clauses. (In the example below, I moved a phrase from the second sentence to the first. I had some other examples where I made the second clause dependent on the first.)


(Before) Aunt Gabri joined them as well. Her color was too pale, but she watched Kron as if she shared Gwen’s suspicions.


(After) Aunt Gabri joined them despite her pale complexion. She watched Kron as if she shared Gwen’s suspicions.

5. Change the "but" to an em dash. This may require a rewrite.


(Before) She wished she could study the pot close-up, but she wasn’t sure if it was safe to do so.


(After) She wished she could study the pot close-up—if it was safe to do so.

Finally, you can remove the word (6) (if it's at the beginning of the sentence), one of the independent clauses (7), or the entire sentence (8). Here's an example of number 7:

(before) I understand, dear, but you keep driving and driving yourself without a break.

(After) You keep driving and driving yourself without a break.

I wound up removing between a third and a half of the marked "buts." Of course, I'm still sensitive to the word and keep finding more instances that no longer feel appropriate in context.

Are there any particular words that bother you when they're used too much?
Posted by Sandra Ulbrich Almazan at 12:00 AM 7 comments: