Today on the Blog Ring of Power, we're featuring J. Kathleen Cheney. Please check the other parts of her interview at the links below:

About You
The Writing Life
The Creative Process
Words of Wisdom 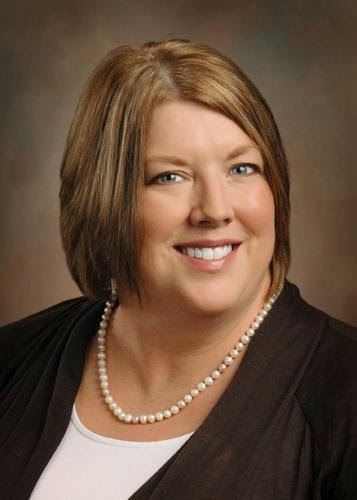 My new book is The Seat of Magic, the sequel to The Golden City.  It takes up two weeks after The Golden City leaves off, and follows Duilio as he confronts a new string of murders.  It will be out July 1, and is already available for preorder at most book retailers.

I always like scenes that take place in ballrooms, where things that shouldn't happen in society do.  So this book has a chapter that takes place in a ballroom where my heroine gets to turn a lot of heads.

Since it's the second in a series, it's been a real continuity struggle.  Not only do I have to have every little detail in this book straight, but I have to catch any niggling little differences between the two books.  So I'm hoping that I'll be better organized next time.

I think I would.  I went very 'American' in this book, meaning that I changed a lot of Portuguese things in order to make them easier for American readers to understand.  If I started over again, I would leave more things in the Portuguese style.

It was all the art department and my excellent editor, Danielle.  I was asked for my suggestions, but what they put together was far better than anything that entered my mind. 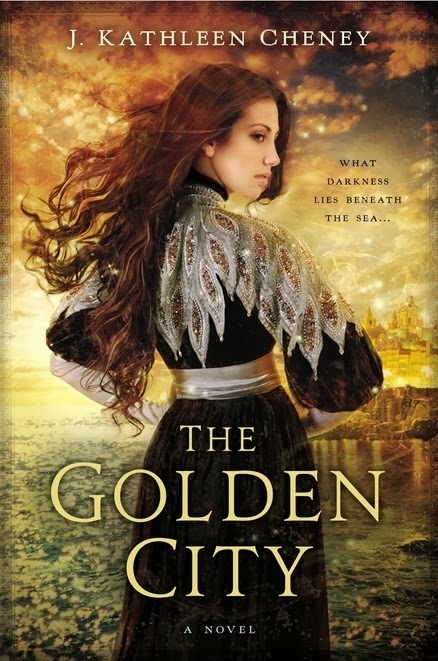 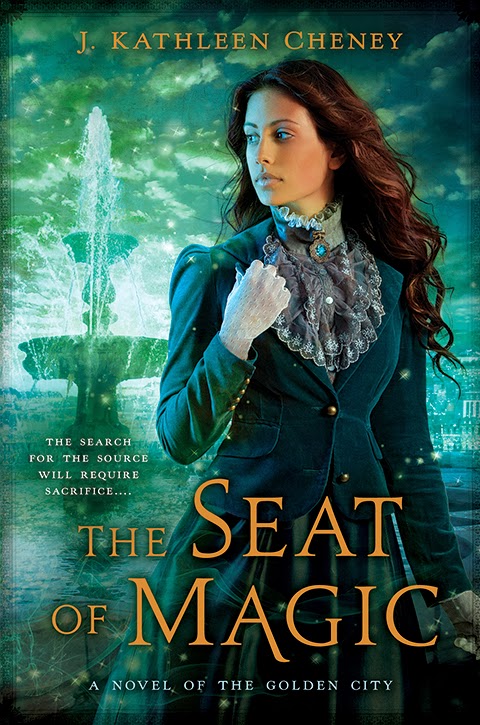 J. Kathleen Cheney is a former teacher and has taught mathematics ranging from 7th grade to Calculus, with a brief stint as a Gifted and Talented Specialist.  Her short fiction has been published in Jim Baen's Universe, Writers of the Future, and Fantasy Magazine, among others, and her novella "Iron Shoes" was a 2010 Nebula Award Finalist.  Her novel, "The Golden City" came out from Penguin in 2013.  The sequel, "The Seat of Magic" will come out July, 2014.


For two years, Oriana Paredes has been a spy among the social elite of the Golden City, reporting back to her people, the sereia, sea folk banned from the city’s shores....

When her employer and only confidante decides to elope, Oriana agrees to accompany her to Paris. But before they can depart, the two women are abducted and left to drown. Trapped beneath the waves, Oriana’s heritage allows her to survive while she is forced to watch her only friend die.

Vowing vengeance, Oriana crosses paths with Duilio Ferreira—a police consultant who has been investigating the disappearance of a string of servants from the city’s wealthiest homes. Duilio also has a secret: He is a seer and his gifts have led him to Oriana.

Bound by their secrets, not trusting each other completely yet having no choice but to work together, Oriana and Duilio must expose a twisted plot of magic so dark that it could cause the very fabric of history to come undone....


Goodreads: The Golden City and The Seat of Magic

Amazon: The Golden City and The Seat of Magic

Barnes and Noble: The Golden City and The Seat of Magic