Today on the Blog Ring of Power, I have Michael Anthony with me to share his words of wisdom. You can find the other parts of his interview via these links: 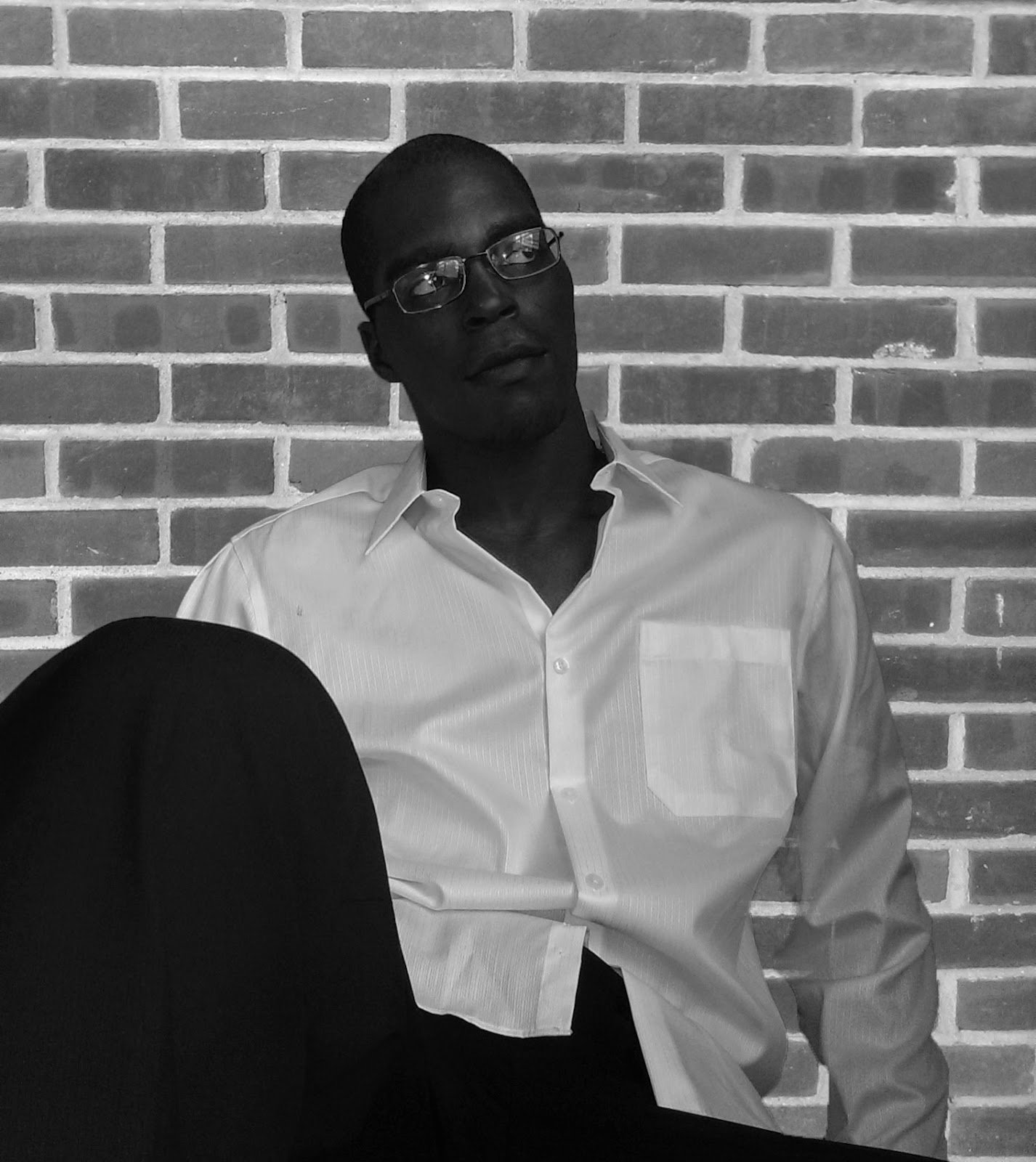 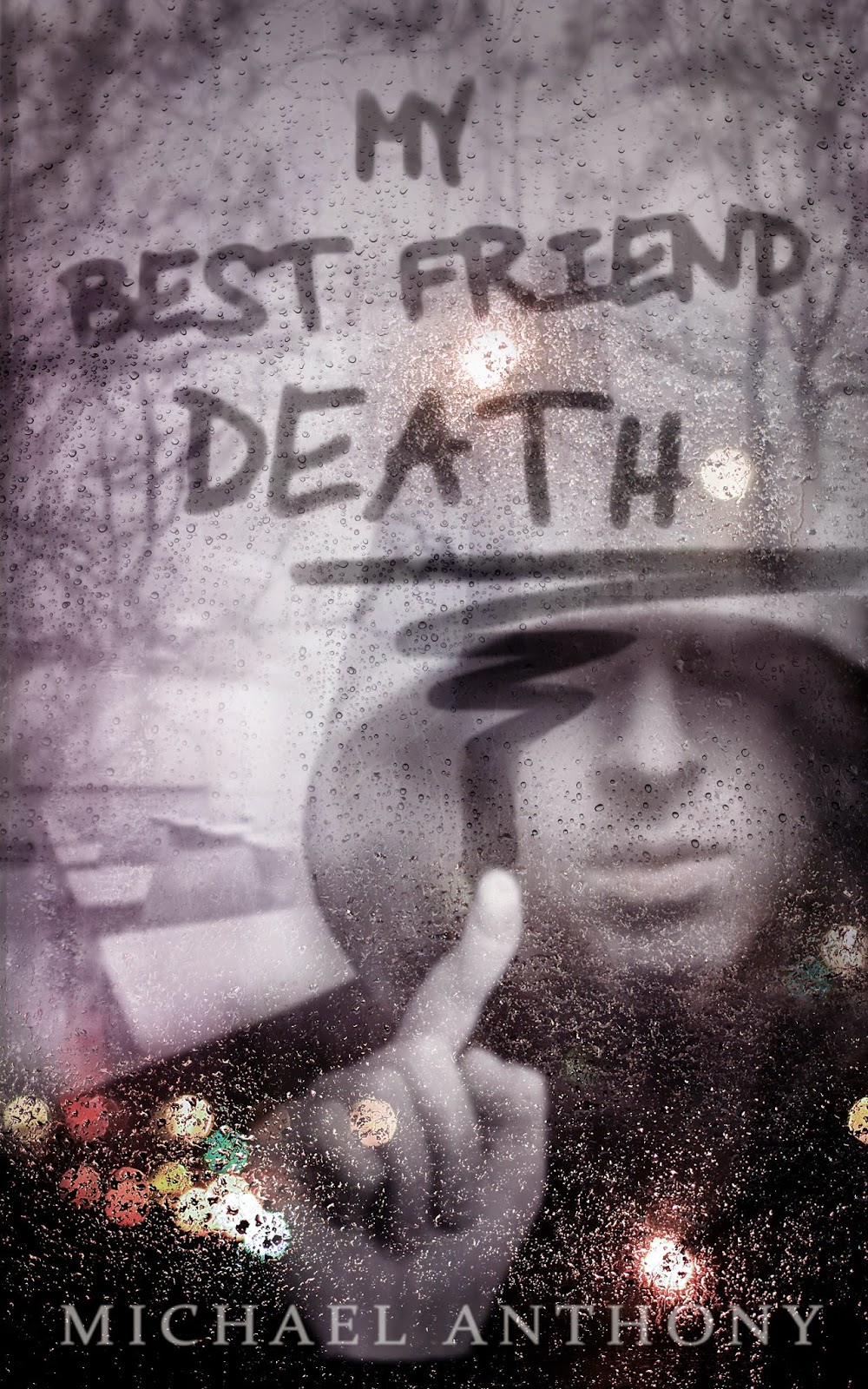 Tell us about your route to success – how/when did you decide to self-publish? Did you query an agent first? How did you handle the editing, proofreading, cover design, etc.
My route to success was littered with potholes of my own creating. I broke rules that shouldn’t have been broken, and I made excuses for myself that shouldn’t have been made. I queried agents for a long long LONG time, and I wish I could get that time back.

Proofreading, editing, cover design, ebook formatting, marketing, web design, and patience are all things I’ve (arguably) become an expert on. I knew some of the things I had to do—like finding a cover designer and editor—but I had no idea I needed to know how to format an ebook. I handle all the legwork just like I handle writing a novel: one word at a time. I asked a lot of people for advice, did a tremendous amount of research, and asked questions when I was confused. I took my time and made sure I did everything right. It was difficult and time consuming, but it was in no way impossible.

What are the most important elements of good writing?
I think the ability to manipulate a reader’s emotions is the most important element in writing. I can speak for everyone else, but when I read a novel, I want to feel like I’m right there with the main character. I want to tremble when s/he’s scared, I want to smile when s/he’s happy, and I want to celebrate when s/he overcomes an obstacle. I can’t do that unless I’m emotionally vested in the character and what they’re going through.

What tools are must-haves for writers?
Agent Query Connect, Query Tracker, Track changes (during the editing process), and a CP who isn’t afraid to hurt your feelings. On the self-publishing side, a great editor (Cynthia Shepp) and cover designer (Annette Tremblay). Time is also an important tool for a writer. Take your time. Don’t rush or you’ll definitely miss something.

Do you have any advice for other writers?
I know this is cliché, but the best advice I can give is not to give up. If no one will give you a chance, take one. Sometimes, that’s the only way to succeed.

What do you feel is the key to your success?
I’m stubborn like a mule, driven like a Camaro, and I have dreams of grandeur so insane they’d make Kanye West gawk. I am surrounded by people who believe in me, and when I can’t find the strength to believe in myself, they set me straight.

*My Best Friend Death contains strong subject matter that may not be appropriate for some readers, including suicide, school violence, and teen alcohol and drug abuse.*


Michael Anthony grew up in the suburbs of Virginia. As the middle child, everything requiring electricity or batteries was either hogged by the oldest or begged for by the youngest. All too familiar with boredom spawned from idle thumbs, he found adventure in the plethora of novels, encyclopedias, and maps found on the bookshelf. It was during his journey through those shelves that he discovered The Canterbury Tales by Geoffrey Chaucer and The Giver by Lois Lowry.

From that day to this, Michael has had a love for great stories, fascinating characters, and travel. He hopes to see every corner of the world someday, and when he finishes down here, he has his eyes set on the moon. He is currently studying history at a local college while he chases his dream of becoming one of the greatest writers of his age.

Damien Crown devotes his life to being his brother's superman. Like all heroes, he's locked in a deadly war with a formidable foe—his brother's depression. Instead of perishing in a climactic battle as comics suggests, he dies at the screech of tires and the blare of a car horn. But in those last precious moments, he regrets not taking off the cape and living his own life.
But those regrets don't last long when Death becomes his life-coach.
Given a new body and one more year to live, Damien seizes the opportunity to reinvent himself. Forbidden by Death from making contact with his old family, he knows the trek will be hard, but he's happy to leave behind the pressures of his old life.
Until his brother attempts suicide.
Now, the only way to save his brother is to break Death's rules. With a life any kid would kill for, Damien finds himself stuck between who he was, and who he wants to be. He can don his cape and die for his brother, or hang it up and finally live for himself.

To buy My Best Friend Death from Amazon, click here.
Posted by Sandra Ulbrich Almazan at 12:00 AM