Today for the Blog Ring of Power, Kelly Hashway will tell us about her current work: Face of Death. You can find the rest of her interview at these links:


Tell us about your new book and when it is out? Where can people purchase it?

Face of Death is about a group of necromancers who are descended from Medusa and at war with Hades. It’s available for purchase wherever books are sold.

Face of Death (and the entire Touch of Death series, actually) show a very different Medusa. She’s motherly and would do anything to protect her descendents, who happen to be necromancers in a war against Hades.

Since Face of Death is the final book in the series, it was very emotional for me to write. I didn’t want to say goodbye to Jodi, Alex, and the rest of the crew. The other tricky part was finding the best way to wrap up everyone’s stories. As the series progressed many of my minor characters developed stories of their own and I wanted to make sure they all got the endings they deserved.

No, I wouldn’t change anything. I think every book comes out the way it’s meant to. I know not every reader will agree with the choices I make, but I know in my heart that I’m doing what I feel is best for my characters.

Kate Kaynak at Spencer Hill Press found the front cover image, which I love, but I really wanted Hades on this cover, too. So I found the image of Hades that’s used on the back cover. Luckily, Kate loved it as much as I did, and if you look at the full cover spread it looks like Jodi is looking over her shoulder at Hades, which is so appropriate since he’s always watching and waiting for her to screw up. 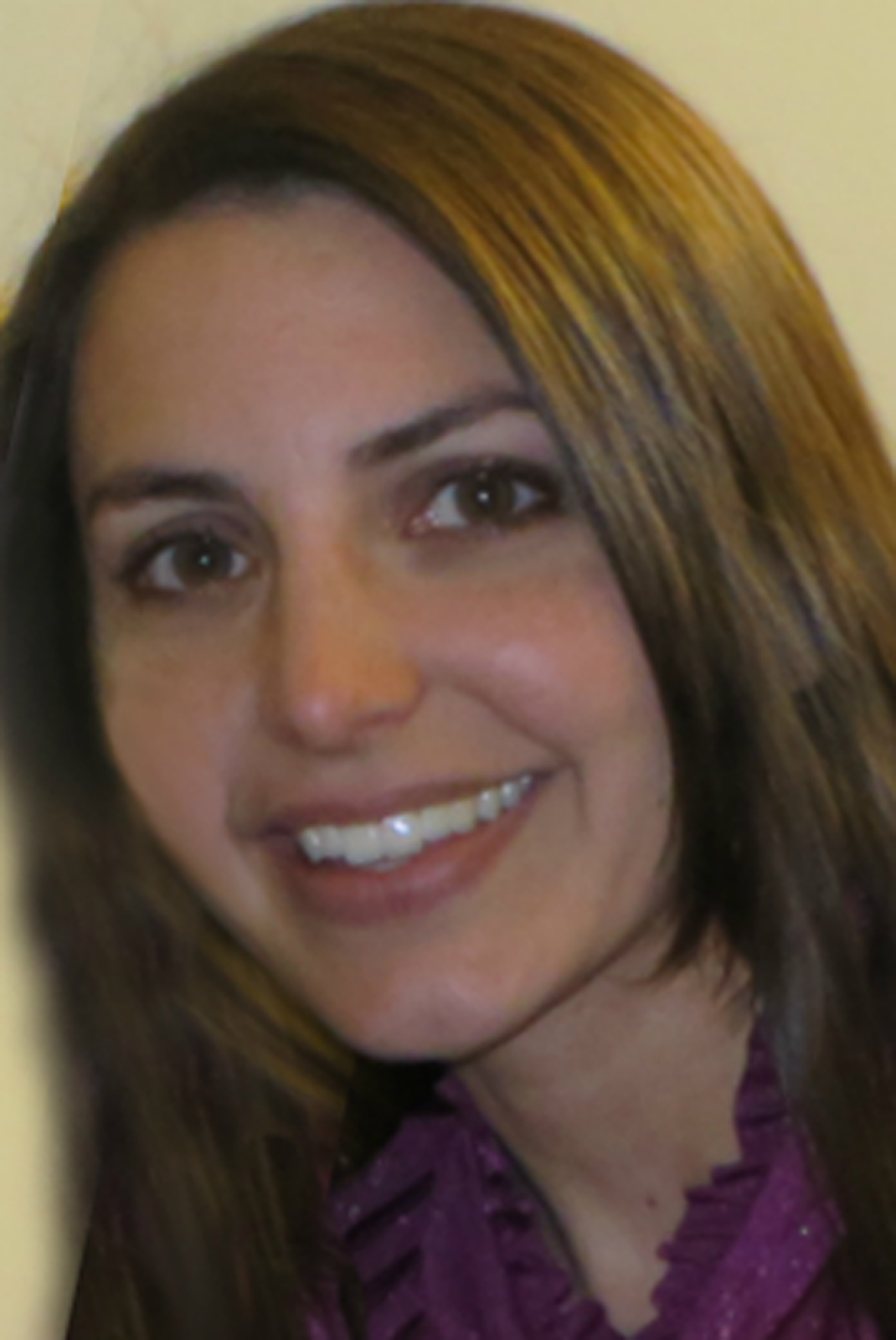 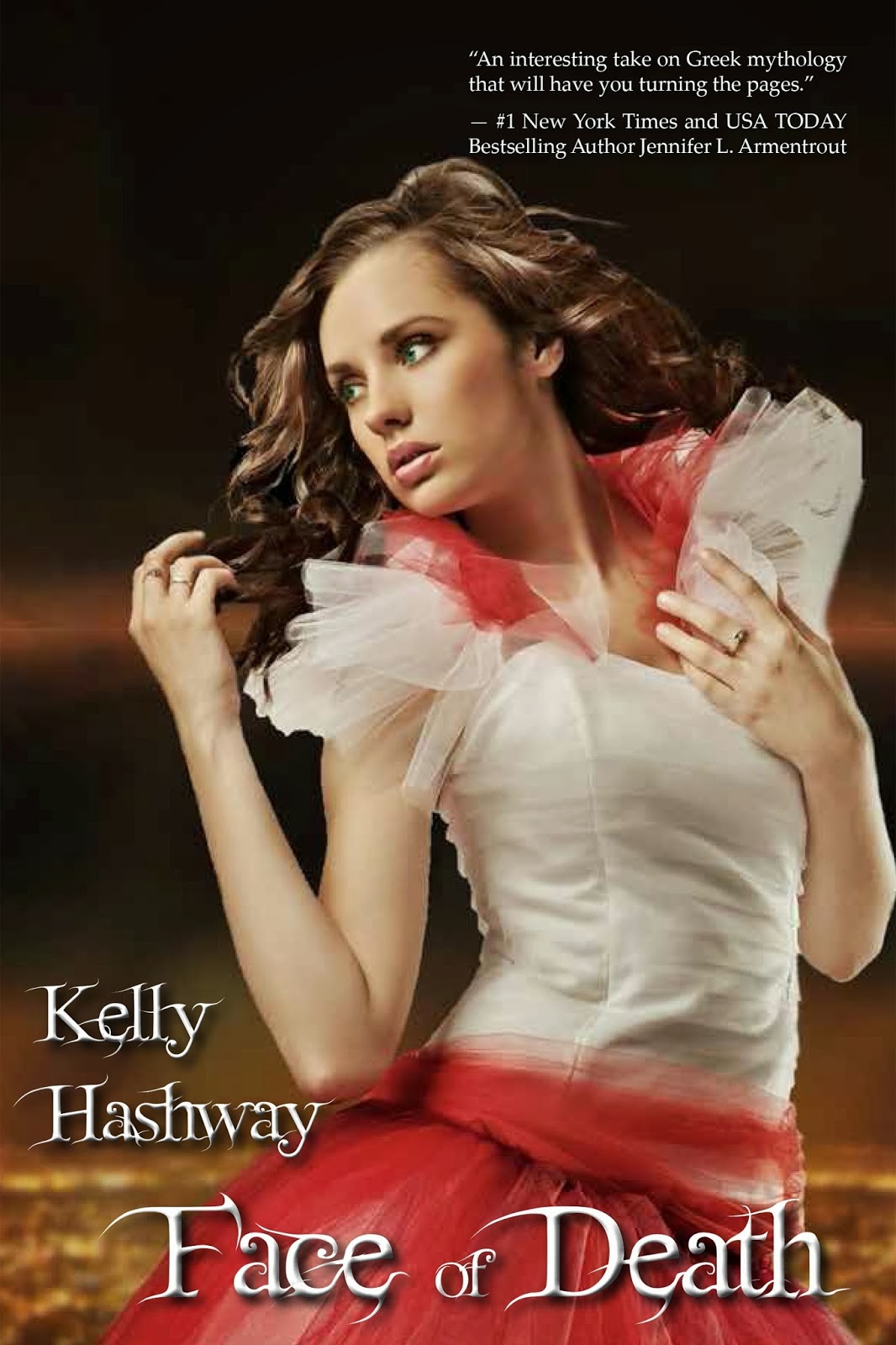 Kelly Hashway grew up reading R.L. Stein’s Fear Street novels and writing stories of her own, so it was no surprise to her family when she majored in English and later obtained a masters degree in English Secondary Education from East Stroudsburg University. After teaching middle school language arts for seven years, Hashway went back to school and focused specifically on writing. She is now the author of three young adult series, one middle grade series, and several picture books. She also writes contemporary romance under the pen name Ashelyn Drake. When she isn’t writing, Hashway works as a freelance editor for small presses as well as for her own list of clients. In her spare time, she enjoys running, traveling, and volunteering with the PTO. Hashway currently resides in Pennsylvania with her husband, daughter, and two pets.

Having fallen at the hands of Hades, Jodi's enduring torture like she never imagined. Worse, she has to watch her Ophi friends suffer along with her—the punishment doled out by the very people she'd sentenced to life in Tartarus. Hell. This is one reunion Jodi hoped would never happen, but now she must find a way to free them all.

Except the underworld is nearly impossible to escape.

Jodi's one chance may rest in raising the human soul she killed when she drank Medusa's blood.

But splitting her human soul from her Ophi soul means living a double life: One as an Ophi experiencing unspeakable torture and the other as the human she could have been if she never came into her powers. With her two worlds colliding, Jodi will have to make the toughest decision she's faced yet.