Today on the Blog Ring of Power we're featuring Trisha Wooldridge, the president of Broad Universe. You can find the other parts of the interview at these links: About You -- The Writing Life -- The Creative Process -- Words of Wisdom. For now, let's learn about her current work, The Kelpie.


Tell us about your new book and when it is out? Where can people purchase it?

The Kelpie is my first novel and it just came out this past December! :) Here are the details for purchasing your very own copy of my "dear" child-eating faery horse story!

The Kelpie is available through all online and brick & mortar bookstores, big box or your favorite independent store.

Well, there aren't that many books about kelpies to start off with.  I've seen a few... but not many, and none for a "middle grade" audience. The kelpie is a Scottish myth about a fey water horse that captures children with its sticky fur, drags them into lochs or other bodies of water, and then eats them.  There's a myth about a magickal bridle to capture them, too.

In addition to that particular myth, I also play with a different definition of what faerie are and where they come from...but that gets figured out near the end of the book and ends up being important later. ;) So I'll leave it at that.

My absolute favorite section is when Heather and her best friend Joe--Prince Joseph, third in line to the British Crown--are sneaking in Heather's room and trying to put together a plan with how to "deal" with this kelpie...and then Abigail, one of the castle's ghosts, interrupts them.  And Heather, while brave on many things, is absolutely terrified of ghosts.  The chemistry between Heather and Joe is one of my favorite parts of the whole book, and they're quite funny to read aloud!

I learned an AWFUL lot about British politics, royalty, and etiquette.  I also learned a lot about British international relationships since I always pictured Joe and his mother of Middle Eastern descent, so I had to research to see if and how that was possible--this is where my writers' groups helped a lot and I truly appreciate it! Being American, and also wanting to be sensitive that royals are human beings like any of us and not wanting to be insulting, required me to do a whole lot of research and learn a lot about the British, English, and Scottish cultures.

As I mentioned earlier, it was a truly wonderful experience. The background of the cover is an actual photo I took of ruins by a loch in Scotland. Vic tinted it all green and added the hint of the MacArthur tartan.  And then she absolutely captured all my characters' looks.  When I told her that it meant a lot to me for Joe to be clearly of Middle Eastern descent and not white-washed, she was very happy to work on that for me.

When she said she couldn't do future covers, I was very sad.  She was wonderful to work with. Then, in the fall, when I was thinking about how I could still have all the books in the MacArthur series look the same, one of my friends, Kendra Saunders, introduced us to her sister.  Kate Kaynak, head of Spencer Hill Press, invited Slake to take a stab at her version of my existing cover--and I loved that, too!!  And she was just starting out as an artist and would be happy to work on future books, so it did all work out very well.  I love both versions of my cover! 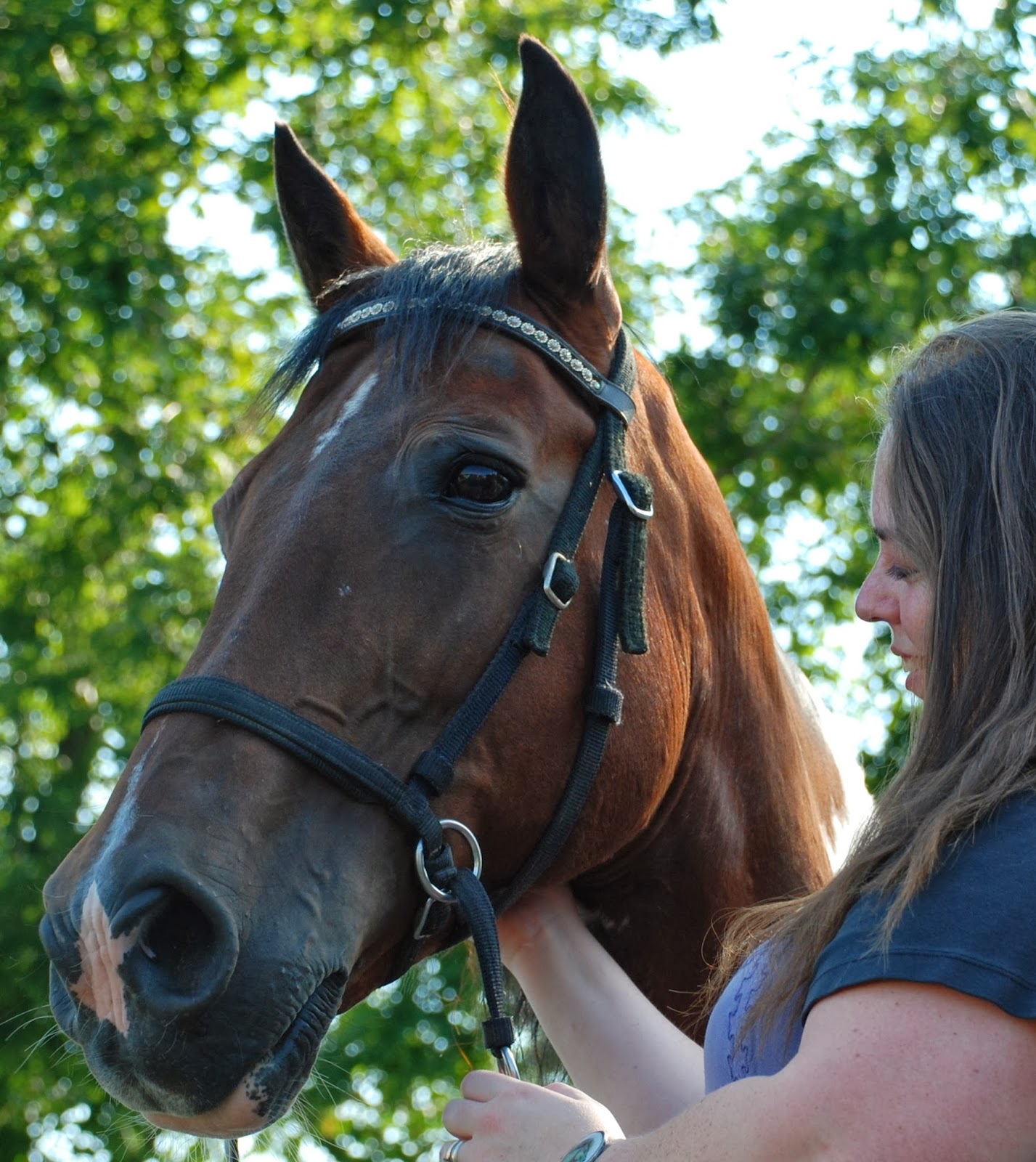 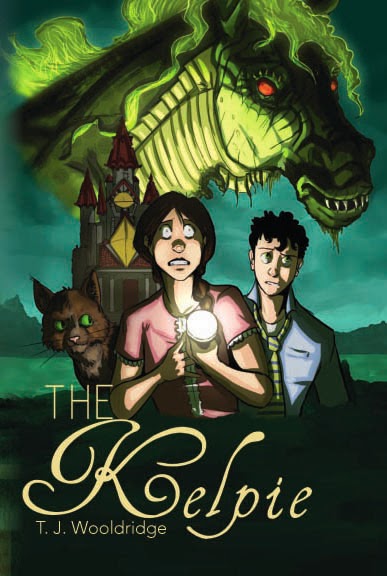 T. J. Wooldridge is a professional writing geek who adores research into myth, folklore, legend, and the English language. Before delving full-time into wordsmithing, she has been a tutor, a teacher, an educational course designer, a video game proofreader, a financial customer service representative, a wine salesperson, a food reviewer, an editing consultant, a retail sales manager, and a nanny. While infrequent, there are times she does occasionally not research, write, or help others write. During those rare moments, she enjoys the following activities: spending time with her Husband-of-Awesome, a silly tabby cat, and two Giant Baby Bunnies in their Massachusetts home hidden in a pocket of woods in the middle of suburbia, reading, riding her horse in the nearby country stables and trails (not very well), reading Tarot (very well), drawing (also not very well), making jewelry (pretty well), making lists, and adding parenthetical commentary during random conversations. She also enjoys dressing up as fey creatures, zombies, or other such nonsense at science fiction, fantasy, and horror conventions.

I can't honestly say I was joking when I suggested to my best friend, Joe – Prince Joseph, eldest son of England's Crown Prince – that we could probably find something the police had missed in regards to the missing children.  After all, eleven and twelve year olds like us did that all the time on the telly and in the books we read…

When Heather and Joe decide to be Sleuthy MacSleuths on the property abutting the castle Heather's family lives in, neither expected to discover the real reason children were going missing:

A Kelpie.  A child-eating faerie horse had moved into the loch "next door."

The two barely escape with their lives, but they aren't safe. Caught in a storm of faerie power, Heather, Joe, and Heather's whole family are pulled into a maze of talking cats, ghostly secrets, and powerful magick.

With another child taken, time is running out to make things right.